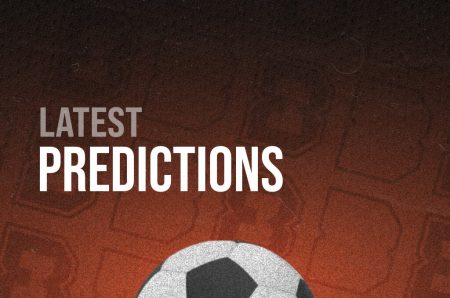 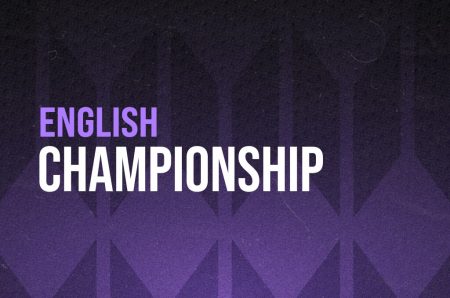 Like the EPL, some of the most popular markets used by bettors on the Championship are Win/Draw/Win and Over/Under Goals markets.