Matchday three kicks off with two teams who drew last weekend. Mönchengladbach have had a good start to the season and are currently third in the table. They were seconds away from making it two wins from two until they conceded a last minute penalty away to Schalke last time out. It’s hard to judge Gladbach boss Daniel Farke right now but it’s a positive start nonetheless.

Hertha on the other hand are still looking for their first win. Having lost their opening game against city rivals Union, they managed a 1-1 draw against fellow strugglers Frankfurt. Although there has only been two games this season, you can already tell that the same problems are haunting Hertha. It could be another long campaign ahead and one which threatens relegation once again.

Hertha have a tricky trip to Borussia-Park this Friday. All over the pitch, Gladbach look like a more solid and unified outfit. Forward players such as Marcus Thuram, Jonas Hofmann, Alassane Pléa, and Florian Neuhaus can cause trouble if Hertha find themselves on the back foot. It’ll be interesting to see how Sandro Schwarz’s Hertha line up for this one. For two games, they’ve lined up in a 4-3-3 formation whereas Mönchengladbach have opted for a 4-2-3-1. If Hertha once again go for a similar formation, I fear for them. They’re most likely going to have less possession and would therefore need to play compact and hit on the break. I think Gladbach simply have too much for Hertha right now. A win will take Gladbach to,  albeit briefly, until the rest of the league plays in the following days.

This is a perfect opportunity for Borussia Dortmund to make it three wins from three and keep the pressure on Bayern Munich who also have a 100% record. Last time out, Dortmund left it late to beat Freiburg 1-3 away from home. BVB host a Bremen side who have drawn two from two. It’s clear that the newcomers are hard to beat and don’t know when to quit. Last weekend, new signing Oliver Burke scored in the 95th minute to deny Stuggart the win.

Similar to Bremen’s previous two games, I think this will be a close affair. I doubt that Bremen will be able to get the win but I’m not expecting loads of goals. Ole Werner’s side are defensively well-drilled and can frustrate teams just as they did against Wolfsburg on the opening day.

One factor that is frustrating Dortmund at the moment is their injury list. All but one of their new summer signings are currently fully fit and able to start. As of yet, it is unclear whether Karim Adeyemi or Niklas Süle will be able to make the bench. Some positive news is that new recruit Salih Özcan made the bench last weekend and could be involved this weekend.

BVB struggled to break a stubborn Freiburg team down last matchday until the introduction of Youssoufa Moukoko and Jamie Bynoe-Gittens flipped the game on its head. Despite this, I still expect Anthony Modeste to start up top. I do think that Dortmund will win this one but not by a massive margin.

I’m not sure what is going on with Leverkusen right now. They lost against Augsburg for the first ever time in the Bundesliga last weekend despite having nearly 70% of the ball. It’s not as if they didn’t create chances either. If it wasn’t for an inspired Rafał Gikiewicz between the posts, the outcome may just have been different. However, goals win games and it’s something that is hard to come by at the moment for B04.

Their visitors this weekend are Hoffenheim who have been nothing short of exciting for neutrals in their first two games. On matchday one they lost 3-1 with ten men and last weekend they won 3-2 having been 2-0 down and missed a penalty in the process. If there’s one thing you’re most likely going to get from a Hoffenheim game it’s goals. It’s clear that they possess an attacking threat through the likes of Andrej Kramarić, Christoph Baumgartner, and Robert Skov on the wing. If they can get at a nervous Leverkusen defence they might be able to come away with something.

However, I still think Leverkusen are favourites particularly when playing at home. It may have been a frustrating watch at times last weekend against Augsburg but they still looked positive and on another day would have scored more than one goal. Not to mention that Augsburg’s winner was a great finish and left second-choice goalkeeper Andrey Lunyov with little chance. If Leverkusen can keep doing what they’re doing, I think this could be the weekend where they finally get off the mark. What’s more, look out for Moussa Diaby and Patrik Schick as they are both due a goal.

It’s not been the start that Leipzig envisioned. They’ve played two and drawn two against teams that they’d expect to beat. This weekend doesn’t get much easier as they travel to the ever-defiant Union Berlin.

On the flip side, Union have had a good start to the campaign. They’ve swept beside city rivals, Hertha and drawn 0-0 with Mainz which may come as a slight disappointment. One thing that Union pride themselves on is their impressive home form. Since their promotion a few seasons ago, they’ve made the Stadion An der Alten Försterei a fortress. Despite being the underdogs once again this weekend, I’m sure Union will give Leipzig a game.

It’s surely only a matter of time before Leipzig click into gear and start reading off the same hymn sheet. Whether this is the weekend, I’m not sure. This could be a similar game to the Saxon’s first home game against Köln which ended 2-2, albeit with Leipzig ending the game with 10 men.

I’m unsure how to call this one. However, we can bank on Union and Leipzig giving us a decent footballing spectacle. I can see both teams giving this one a good go with the amount of attacking options both clubs have. Goals could be aplenty, right from the off.

This fixture was one of the stand out games last season. Bochum played out of their skin and beat Bayern 4-2! Ironically enough, the reverse fixture of these two saw Bayern hammer Bochum 7-0 on match day five. As a neutral, I’ll be hoping for plenty of goals when Thomas Reis’s side host the champions this weekend.

When Bochum beat Bayern 4-2, they came with a clear plan. They were absolutely devastating on the break thanks to the pace of Gerrit Holtmann who also scored a peach of a goal to make it 4-1 to the home side. It’s hard to know whether Bochum will be able to execute the same plan twice. Bayern were certainly made aware of their abilities last time out and rarely make the same mistake back-to-back.

What’s more, Bochum have lost their two opening games this campaign, 1-2 and 3:2 respectively. Having been two goals up against Hoffenheim last weekend, it must have been a tough pill to swallow coming away with nothing. Fans might start to get worried about the dreaded second-season syndrome. When you’re in need of a win to kickstart your season, the last thing you want is Bayern Munich to come knocking at your door. With the likes of Jamal Musiala, Sadio Mané, Serge Gnabry, and so many more attacking options, it could be a tough game for Bochum. They have defensive frailties which Bayern can exploit. At the same time, Bochum have nothing to lose. This game is a free hit, they’re not expected to get anything so why not go for it? The only question is, are we going to get a 0-7 game or a crazy 4-2? Either way, there’s plenty of goals to be had in this fixture. 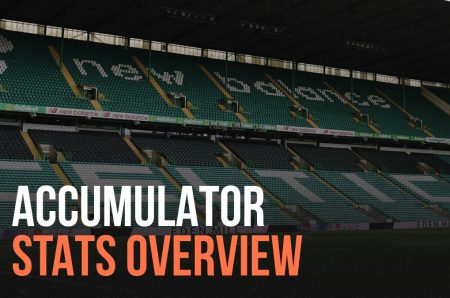 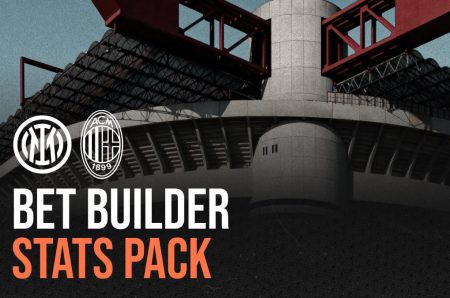 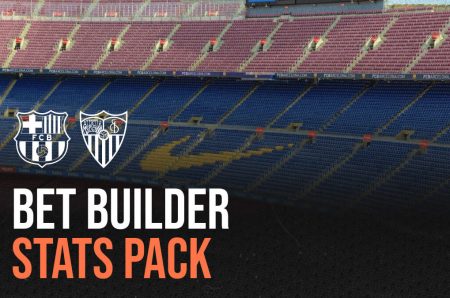